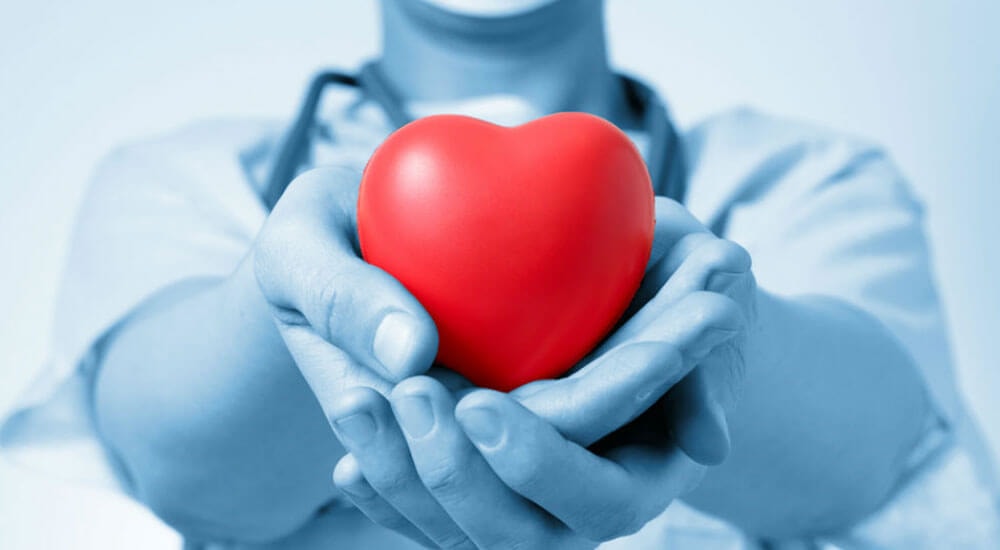 The idea of organ donation is not new but unlike today, it was considered to be a myth back in the ancient times. It was only in the middle of the eighteenth century that the possibility was realised.

One of the major challenges that the early transplant surgeons faced was the resistance from the immune system. The immune system is built into our body to fight ‘alien' components that the body thinks to be harmful. The same happened when an attempt at transplantation was made. Now the question faced by the doctors was that how to deal with this issue.

A few years later, it was discovered that some drugs could lower the body's guard-thus the immune system. It did put the patients at risk of certain infections but it also made transplant possible.

In 1960, Dr. Peter Medawar introduced a way of typing tissue (similar to the blood typing of the 1900s) and soon tissue typing along with immune system suppression was used to carry out an organ transplant.The invention of an immunosuppressant drug named ‘cyclosporine' made a major breakthrough in the 1980s. In 1986, 9000 kidney transplants were performed in the United States that a good survival rate of 85% in the first year.