‘Someone Somewhere Is Always In Need Of Help’

Donate Life with the support from hospitals, doctors, Surat civil hospital, Surat police department, Surat Airport Authority, Surat Municipal Corporation, press and media and our volunteers has made an impact in the lives of many souls, giving them a new lease of life.

In 2017, Surat achieved a new milestone by donating the 62 kidney in one year. Surat was able to give a new lease of life to 127 persons across the country by transplantation of 9 heart, 52 kidney, 28 liver, 2 pancreas and 38 eyes was done through the efforts of Donate Life.

Donate Life has and is doing wide-range of efforts to spread awareness about organ donation and in making the process smoother. This is what we do:

We create 360-degree awareness through:

We have educated more than 10 lakh people about cadaver organ donation.

We play the role of a bridge between organ donor and recipient.

We do counselling of brain-dead patient’s family and request them to understand the importance of organ donation.

Donate Life felicitates the organ donors’ family members through the hands of spiritual leaders and dignitaries.

In Gujarat we are the pioneers for the following:

Why do we do Such Activities?

There is no one to bridge the gap between organ donors and organ transplant institute as no one shows interest. Hospitals, Trauma Centres and Transplantation Institutes are not interested to play an active role as they might be perceived as interested parties. Also, due to the trauma and also due to lack of awareness the family members of the brain-dead patient don't know and think about organ donation.

This is the point of time when Donate Life steps in and explains the importance to the family members of the patients and how important it is to donate the person's organs. Once we convince them, the matter is handed over to the transplantation institute. We assist in all kinds of help that is needed to successfully conduct organ transplantation and spread smiles on the face of many.

Donate Life also takes the responsibility of the education of the children of brain-dead patients who belong to economically weaker sections of the society. Also, Donate Life does not accept any kind of financial donation from the families of those who are the recipients of organs.

We thank the following for lending us support in our noble cause:

- The donors' families who have believed in our motto 'let's live even after death through organ donation'
- The doctors and hospitals who have co-operated and understood the need for organ donation
- For the support from Government Medical College, Nursing Association
- Support from Surat Municipal Corporation for undertaking the expenses for the transfer of dead bodies, which was borne by us before
- Support from the Surat City Police for green corridor notification & for letter from the Commissioner Of Police of Surat that allows us to carry out our work hassle-free and support from Airport Authority Of Surat for for providing night landing and take-off facilities.
- Support from various media and news outlets for supporting our cause of organ donation.
- Support from the volunteers of Donate Life who made this possible.

To set up Skin, Bone & Tissue Bank which will benefit: 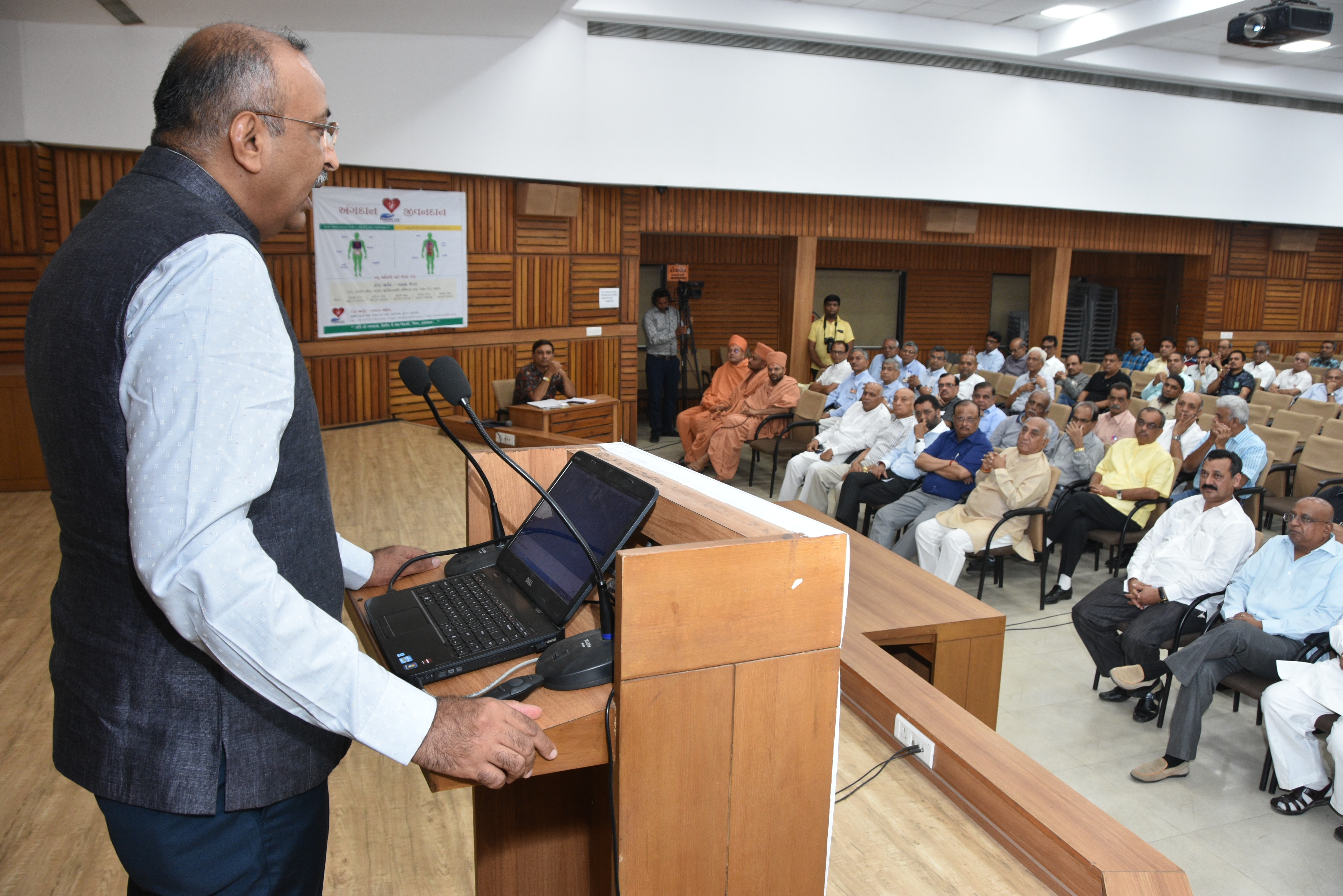 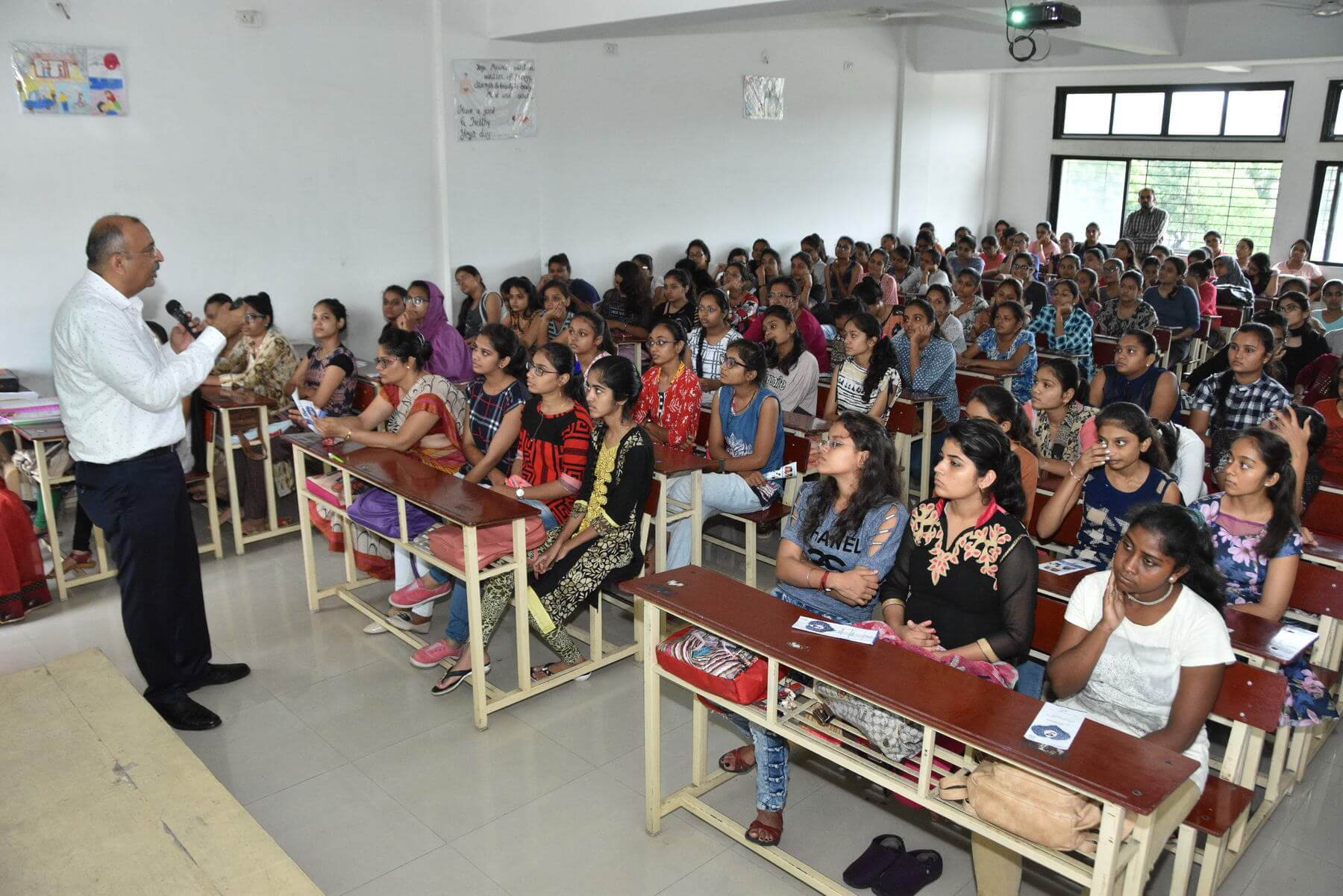 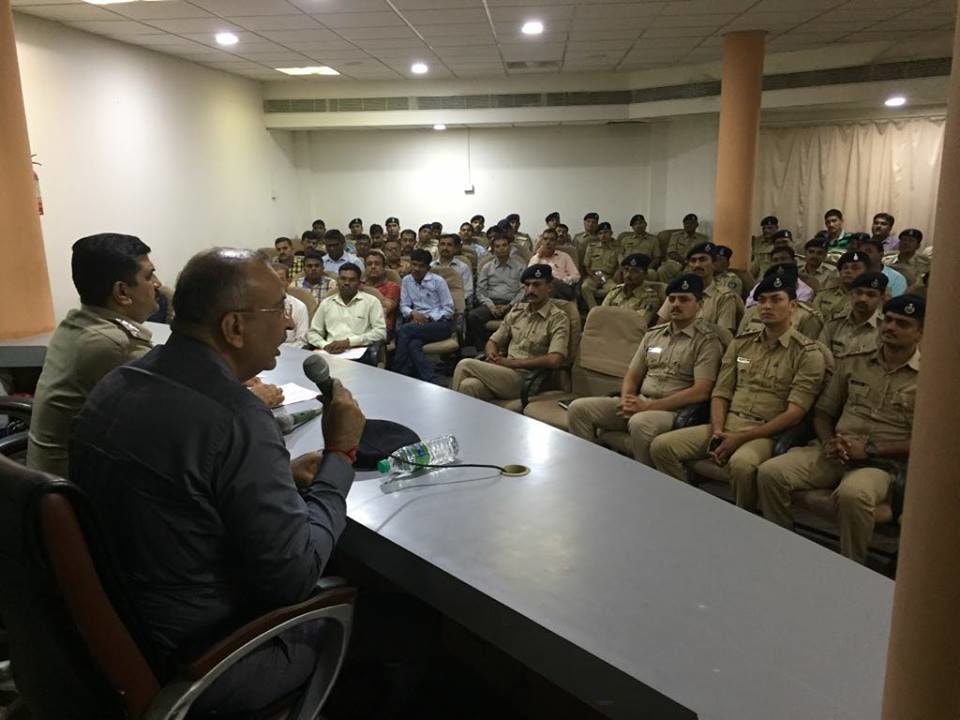