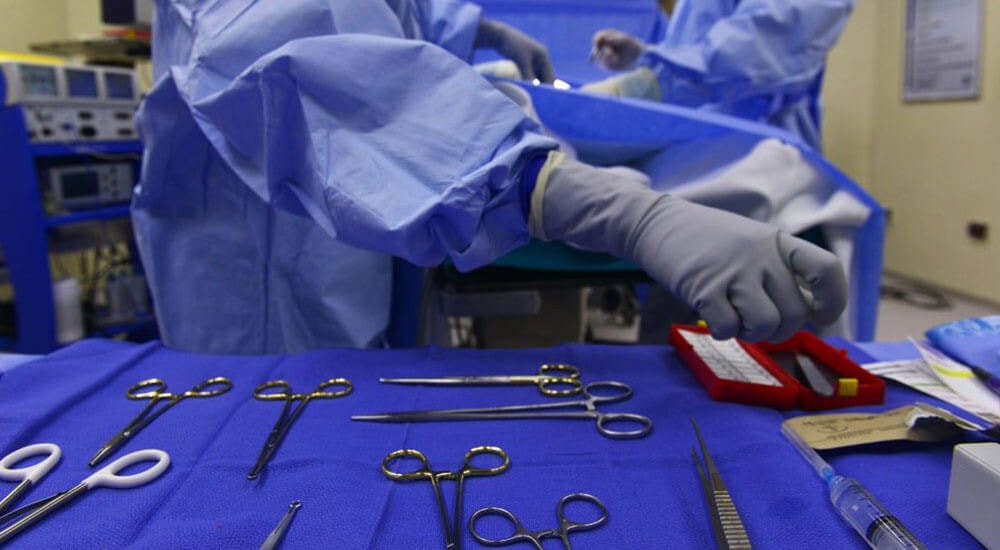 The Process of Organ Donation

THE PROCESS OF ORGAN DONATION

‘Bring A Smile On Someone’s Face, Keep Them Smiling For Life’

Every time a cadaveric organ donation takes place, there is a specific process that is followed. It is as following :

You can pledge to donate your organs after your death with Donate Life. This is a voluntary act. Also, the donor can communicate his/her wish to donate organs after death to family members and friends.

The very first step is to verify whether the person is brain-dead and there is no scope for revival. Only the organs of brain-dead patients' are donated.

According to the Transplantation of Human Organs Act, a competent doctor must certify a personas brain-dead, the process of which is given in Form 10 of the Act. This death has to be certified by:

Who is a brain-dead patient?

Due to a brain stroke or a haemorrhage, due to an injury or illness, a person suffers an irreversible and catastrophic condition where revival of brain function is impossible. This is known as brain-stem death. The brain-stem is an important part of the brain that carries out all bodily functions

The patient's pulse can still be felt and the patient shows signs of life but only because of the fact that person is put on a ventilator that supplies oxygen to the person's body. The heart and other organs can continue functioning for a few hours to a few days and this is when organ donation can take place.

Organs are never harvested at the cost of a person's life. The doctors (usually a neurologist) carefully examine the patient and conduct an array of tests before declaring a person as brain-dead, at multiple times.

As the awareness for organ donation is very low in India, there is a need for NGOs like Donate Life to help educate and make people aware about organ donation and convince the relatives to donate the organs of their family member. In Surat, doctors have fully supported the cause of organ donation.

The concept of consent has been explicitly defined by the Transplantation Of Human Organs Act, 1994. In case of the donation for an unclaimed body/a person dying without any relatives, the consent for organ donation can be given by a person-in-charge of the management of the hospital, after 48 hours of a person being declared as brain-dead.

RECOVERY & TRANSFER OF ORGANS FOR DONATION

After the consent has been explicitly obtained, a team of doctors, usually from the hospital that currently has a patient in-need of the organs, come to harvest the organs from the body of the brain-dead patient. What organs can be donated and what cannot be is dependent on the condition and illness of the patient. Consent has to be obtained for each and every organ that is to be harvested from the patient's body.

Once the organs are harvested from the body of a patient, they are to be taken to another patient who is need of those organs. Sometimes, the recipient and donor of the organs are in the same hospital, sometimes they are not even in the same city. Ensuring timely transfer of organs is extremely important.

The recipient who matches with the donor's body specifics in donated the organ(s) by performing a transplant as soon as possible. The sooner the transplant is done, the higher are the chances of the organ adapting to the recipient's body. The cost of the process of organ donation is not borne by the recipient's family and nor is the donor paid any money for the donation.

Some organs are stored for a while before a transplant is performed. Also, tissues like bones can stay out of the human body for 5 years, so tissues are stored at tissue banks.

Each organ is flushed free of blood after removal from the patient's body with a specially prepared ice-cold preservation solution that contains electrolytes and nutrients. The organs are then placed in sterile containers, packaged in wet ice, and transported to the recipient's transplant center.

Many people have benefited from the donated organs in India so far, as many stand waiting for an organ transplant.