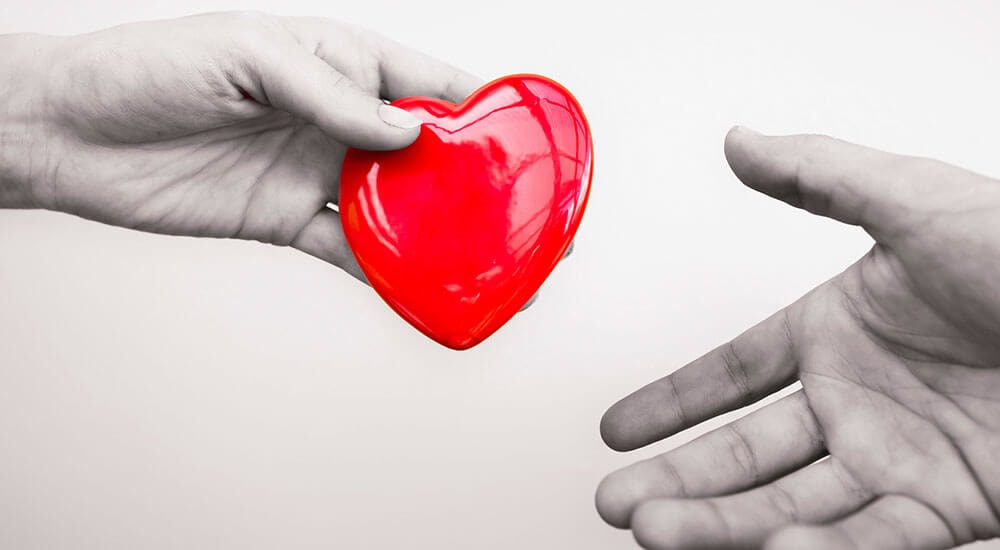 ‘Pass On Your Life’

India lacksin proper infrastructure to transport organs and more importantly, train those who have to harvest, store and transfer organs. Very few hospitals are registered to conduct the process of organ transplantation.

Ventilators are crucial to keep the oxygen supply for brain-dead patients working, but not every hospital is equipped with those. The basic infrastructure to conduct the entire process smoothly is absent.

Also since vital organs can be retrieved at only at hospitals and not at homes, the right infrastructure is essential.

It is has been a common school of thought across all religions that helping people is helping God and thus a path to heaven. Organ donation is a help - one that the other person will remember for life. Thus, going to hell is completely out of question.

The second fear of physical pain can also be dealt with. Once a person is declared brain-dead, they do not feel pain. Organs are harvested only after proper certification of death. Some also have a fear of organ rejection after transplantation.

Until something drastic doesn't happen to our own family members we do not bother to think about noble causes to help others. We also refuse to educate ourselves and keep up-to-date with what's happening today. Ignorance on the part of the people is one of the major hurdles that does not let the cause of organ donation spread.

Not everyone reads or is aware of the condition of those who die due to non-availability of organs. There aren't proper awareness programs that can draw the attention of the people. Even though the situation is better than what it was 10 years ago, it still has not reached the optimal level.

Even for those who are willing to donate organs, do not know how to do it. They don't know how to pledge. The efforts by NGOs such as Donate Life has been helpful but more support needs to be extended to such NGOs.

Out ofthe 100% of the Indian population, barely 10% think about the public good and indulge into causes of public welfare. The idea of charity is limited only till donating money in India. Donating organs is a far-fetched reality for most.

Likedoctors and nurses need to be trained before they take up a profession, those who transport organs and oversee the entire process should also be trained. The presence of proper training programmers could facilitate the process of organ donation and make it smoother and swifter.

With the increasing population in India's metro cities (where most of the registered hospitals are located), there is an ever-increasing traffic that is getting worse day after day. Transporting organs through this traffic is a huge challenge. Even creating of a green corridor might not be possible in a bottle-neck traffic route, during the peak hours