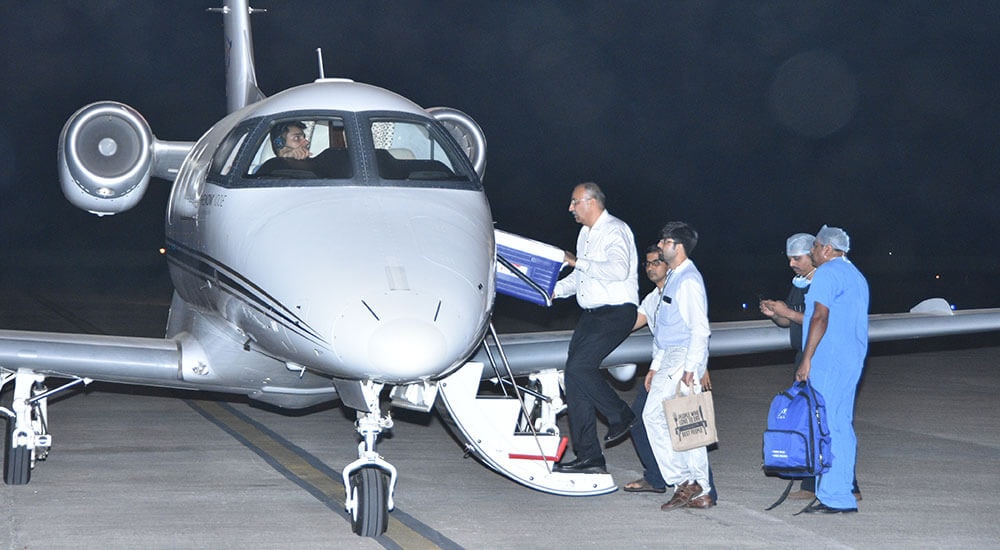 The green corridor system is one way to expedite organ transplants and save lives. In this system, the traffic department collaborates to transport a vital organ in less than 60-70% of the time that is usually taken to go from place A to place B.

While this system was first devised to handle medical emergencies, it is widely used for the purpose of transfer of donated organs.

A ‘green corridor' is a special route that is managed in a way that all the traffic signals that come in the route of the hospital where an organ is harvested and the hospital where it is to be transplanted, are green and controlled manually.

By adopting this method, all the red signals on the way are skipped thereby speeding up the travel time by several minutes - minutes that are enough to save someone's. For instance, in cities like Mumbai, Delhi, Bangalore, it is extremely difficult to deal with traffic. Should there a need arise to transplant an organ during the peak traffic hours, it gets extremely difficult and virtually impossible to get to the destination in time. The earlier an organ is transplanted, the more chances of success.

Green corridor makes sure that there is no organ wastage. It is an extremely useful system of managing traffic that requires a very strong coordination among the traffic officials. When a heart is donated, it needs to be airlifted as it is a race against time. There is a time of only 4 hours between harvesting and transplant, in which the transfer must happen. It is extremely necessary to get the organ to the recipient in time. That is where green corridor comes in handy.

In India, the concept of green corridor has been in use since 2014. Chennai was the first city to incorporate this concept. An ambulance carried a heart to save the life of a 21-year old and covered a distance of 12kms in just 14 minutes in ChennaiGovernment General Hospital to Fortis Malhar Hospitals in Adyar. Otherwise, the time taken for travel would have been more than 45mins.

This system has also helped save lives in cities of Mumbai, Gurgaon, Hyderabad, Bangalore, Kolkata, and Indore in the last two years.

Surat has become the first city in India to have incorporated the system of black and white notification which make sure that no time is wasted in created a green corridor. Donate Life initiates the process by calling the police department, after which every necessary thing is taken care of to transport the organ on time. Organs would not have reached the recipient on time without the support of Surat Police Department and contribution of the Airport Authority Of Surat in facilitating speedy takeoffs and landing and also night landing and takeoffs in a very short time. 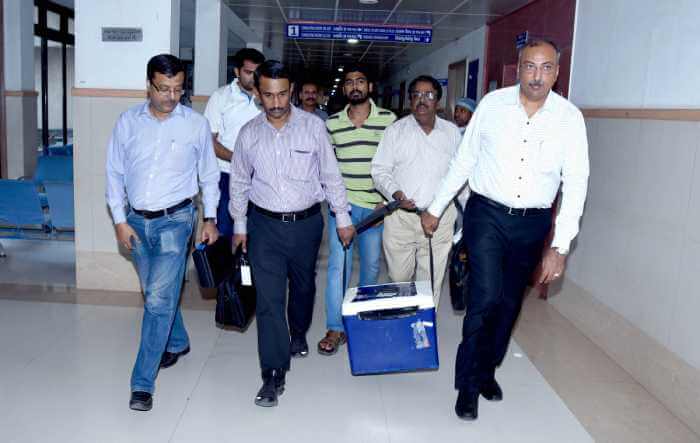 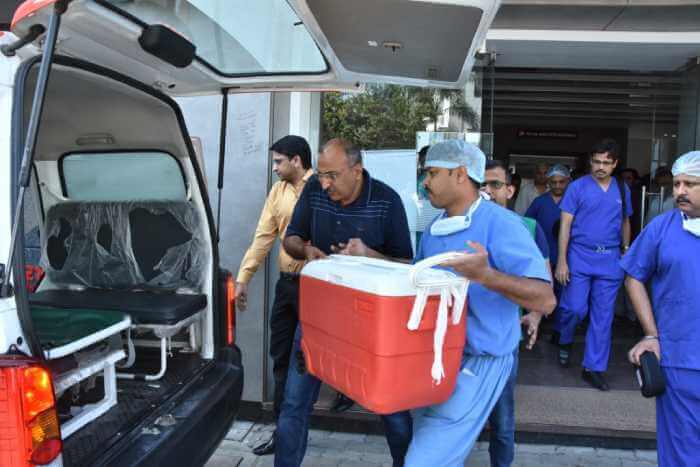 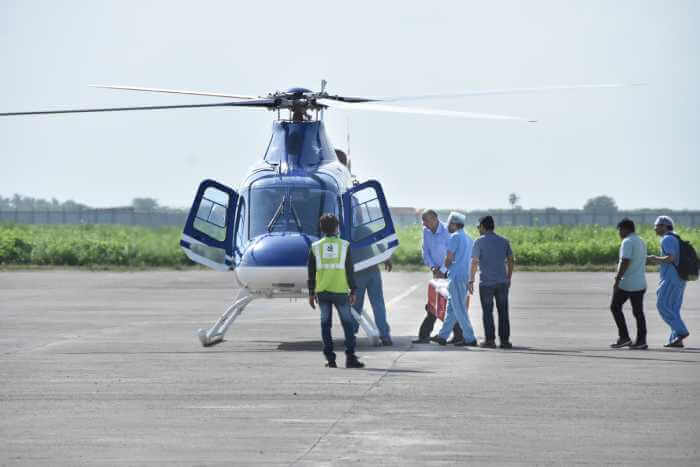 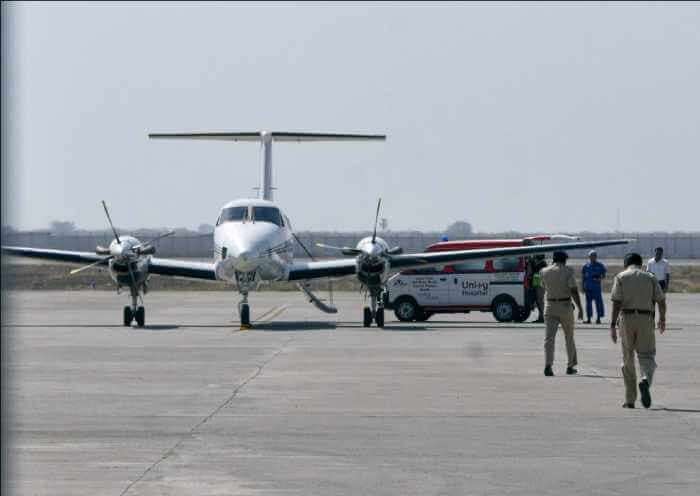