It was a day for her to get felicitated at school for her award winning dance performance. But, her family members

were not knowing that instead of receiving the award, she will end up saving lives of others.

Diza Urvish Golwala, 3.5 years old, studying in play group at Presidency School in Surat had convulsion after puking on

11 March 2017 – the day of Holi. With her deteriorating health, she was admitted to Nikhil Children Hospital and was

kept under the supervision of Pediatrician Dr. Nikhil Parikh. There Diza fainted due to convulsion and so immediately

she was transferred to Neo Plus I.C.U. at 10:00 AM for further treatment under the supervision of Intensivist Dr. Mihir Patel.

She was put on the ventilator due to her inability to breathe. There she was diagnosed that her small brain was damaged due to water logging.

It was yet to understand by Golwala family that what is happening with her. It was supposed to be her day and she was all set to enjoy holi then after.

But, maybe God had some different idea and after few hours on the same day, Neurosurgeon Dr. Kirit Shah and P.I.C.U. Intensivist Dr. Mihir Patel declared Diza as brain dead. 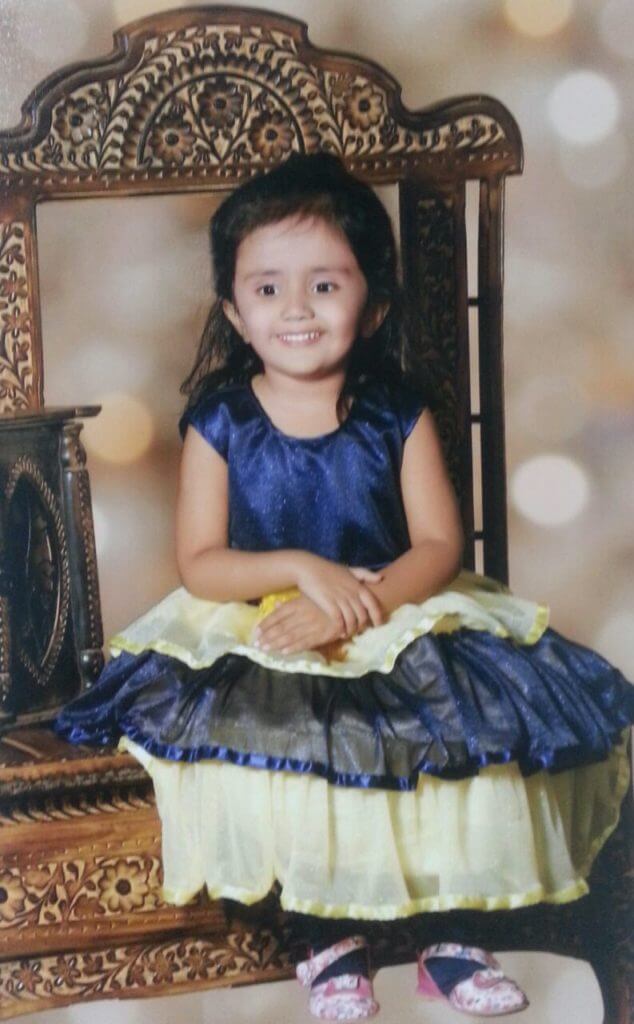 With the kind support of Diza’s uncle Jayeshbhai Jagiwala and Advocate cousin Uncle Jitubhai Golwala, the team of Donate Life

Shattarshakwala and other family members) about the importance of organ donation.

Cadaver organ donation was not a new word for Diza’s parent. They told that they had read about the dynamic role

played by Donate Life in the field of organ donation in many newspapers and their caste’s publication ‘Joytirdhar’.

Today when their beloved daughter is brain-dead and she can save other lives, we must go ahead for donating her organs.

Further to that, they said that Diza was to receive a prize for winning a dance competition, but now she will

give a gift of life to others instead of receiving it. Diza’s parents also appealed for saving lives through organ donation.

and Dr. Pranjal Modi from Institute of Kidney Diseases and Research Centre (IKDRC), Ahmedabad to procure

whereas Dr. Praful Shiroya from Lokdrashti Eye Bank accepted the donation of eyes. 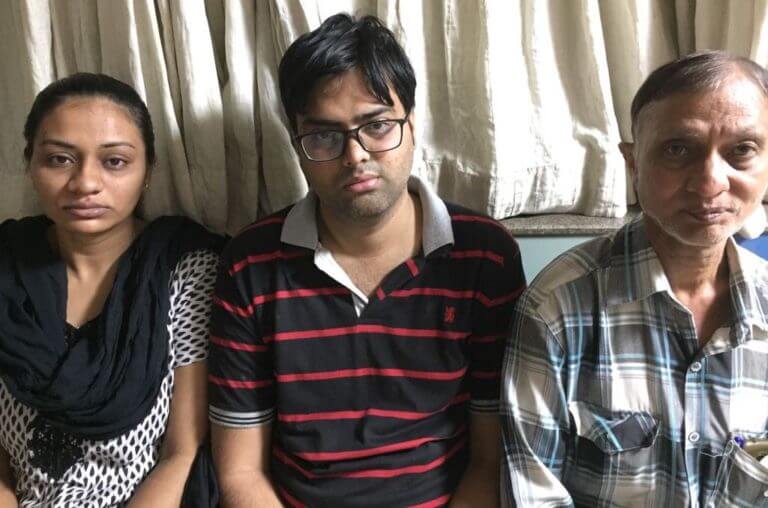 One of the kidneys received as donation was transplanted into Gokulesh Mohanbhai Odedara, a resident of

Porbandar (age: 8 years) and the other kidney was transplanted into Ritika Kamleshbhai Desai (Age: 6), whereas the

liver donated by Diza was transplanted into Shrey Patel (Age: 5 years), a resident of Visnagar. The transplantation of

both the kidneys and liver was done by Dr. Pranjal Modi and Dr. Jamal Rizvi of IKDRC.

So far Donate Life has successfully regenerated 442 lives by receiving a donation of 191 kidneys, 71 livers, 4 Pancreas,

9 Hearts and 168 eyes, through counseling the family members of brain dead persons.

A great example of humanity has set by family members of 3 and half years old girl from Surat, Gujarat. Saving lives of

unknown people must not be a condition but it should be a priority. Registering yourself as a cadaver organ donor will

surely help many people in the future to survive with a new lease of life.