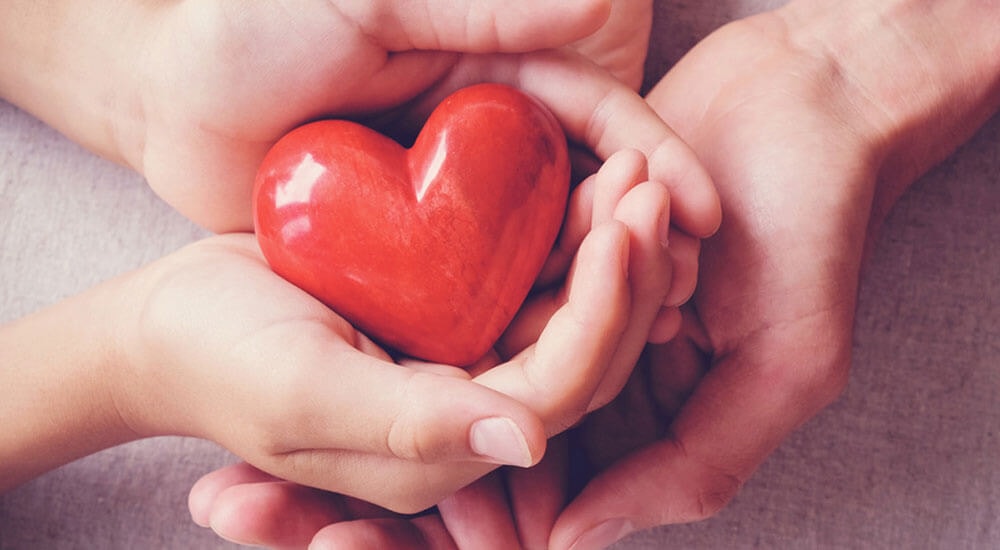 A to Z of Organ Donation

THE A TO Z OF ORGAN DONATION

‘Truth is indeed stranger than fiction’

The very first kidney transplant noted in history was in 1954. Ronald Lee Harrick, donated his kidney to his twin brother. The surgeon who performed this procedure, Dr. Joseph Murray, was awarded the Nobel Prize in Physiology or Medicine for it.

The youngest donor in history is a 100 minute old baby, whose kidneys were transplanted into an adult in 2015 . While the oldest known donor is a Scottish woman who was 107 year old when a cadaveric donation happened of her organs.

In the following pages, you will learn more about organ donation.